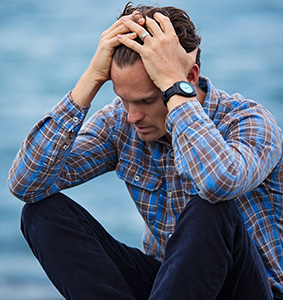 Student Debt: A Rhode Island senator recently introduced a bill that would let individuals with exceptional medical bills to cast off their student debt, in addition to their medical debts, in a Chapter 13 or Chapter 7 bankruptcy.

If approved, the proposed bill would go against the 2005 Bankruptcy Bill, which states that student loans, both private and federal, are one of the few types of debt that cannot be discharged by an individual with a Chapter 7 bankruptcy attorney.

According to an August 1 Wall Street Journal report, Sen. Sheldon Whitehouse (D., R.I.) proposed the Medical Bankruptcy Fairness Act in order to allow people who have accrued more than $10,000 in medical-related debts in the three years preceding their bankruptcy to eschew their student debt as well.

One study has already found that “more than half of the people who’ve filed for bankruptcy in recent years would qualify,” the Wall Street Journal reports.

However, the likelihood that the bill will pass is slim even though it would help hundreds of thousands of Americans deal with their collective $1.2 trillion in student loan debt, according to the Wall Street Journal.

Northeastern University law professor Daniel Austin has conducted research that shows approximately 30% of individuals who file for bankruptcy with medical debt — whether it’s with a Chapter 7 or Chapter 13 bankruptcy attorney — also have student debt.

Typically, Chapter 7 bankruptcy helps an individual to have their debts forgiven, while a Chapter 13 is a restructuring of the individual’s debts to create a five-year repayment plan.

We would love to hear from you! Please fill out this form and we will get in touch with you shortly.